This time I let the artist speak. Well in fact it’s not the artist, but the producer Dessben that speaks.
Yes, artist, producer and founder of the Offaudio Netlabel, Dessben does it all.
Strong beats in this podcast made with Dessbens favourites from his own label.
And yes, I also like strong beats…

Madrid based Techno artist Dessben began his DJing in many clubs and events around Spain. Clubs like Fabrik, Yasta, Specka, Base, Zeus as well as the Electrosonic Festival and Womad partys. Sharing sessions with artists such as Marco Carola, Mark Broom, Cristian Varela, Oscar Mulero, Takaaki Itoh and Sebastian Kramer as well as countless others.

As far as netaudio goes, Dessben and his label are pretty important. In 2004 he founded Offaudio which is arguably one of the best Techno netlabels on the internet. He started as a producer in Offaudio and his way of understanding Techno music is based on experimentation and the searching of new textures and sound structures. Aiming to be far from the dance music or the classic techno tradition and to be marked in a clear and personal style, full of curious and hypnotic sounds. With more than 11 releases in labels like Offaudio as well as various remixes and appearances in different labels like Zimmer-Records, Antiritmo, Sonic Walker, Mixotic and Loopzilla he’s a name that should be cropping up more and more in artists’s playlists.

His participation in the netlabel scene is wide and his work can be found in many DJ sets, mixes and radio shows all over the world: Germany, United Kingdom, Japan, France, Russia, Austria, Usa, Canada, Mexico, Colombia and the list keeps going…

and as always you can become a fan of 1MC… just go to the 1MC fanpage on Facebook.
info: 1mc(at)dirtyradio(dot)org 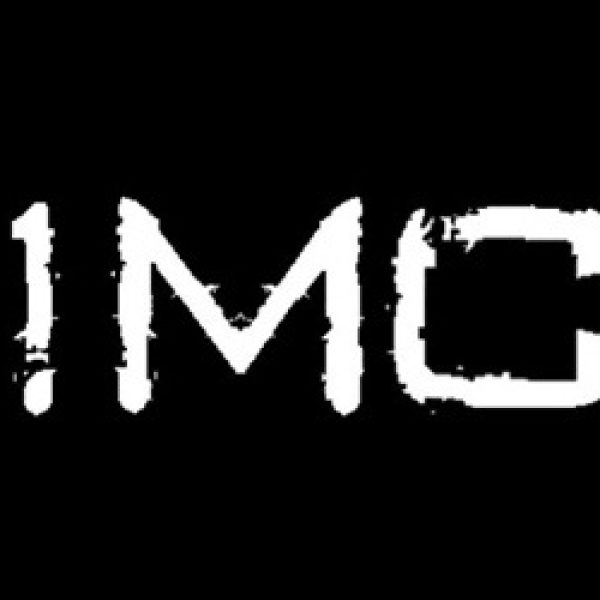 You can get now playing notifications on the Born Dirty Discord server where you can also join Underworld based chat and discussion.

The easiest way is to listen here.

You can also listen through Tune In and Apple Music (“Hey Siri… stream dirtyradio”) or stream directly at  https://live.dirty.radio/stream (copy and paste in your prefered app)