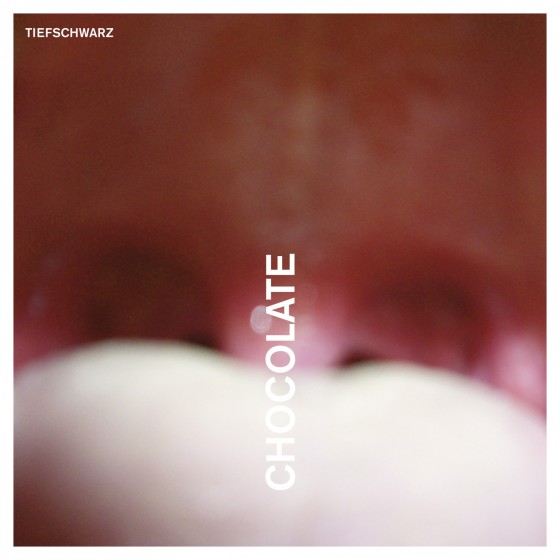 The night sky is a shade of “Tiefschwarz” (deep black). Or at least it has been in Germany, Europe and the rest of the world since sometime around 1997 when brothers Ali and Basti Schwarz joined rhythmic forces. Their first venture was ‘24seven’, which firmly put the then sleepy Stuttgart on the map as a top nightlife destination. The deep house duo then debuted with their pertinently titled single ‘Music’ […] 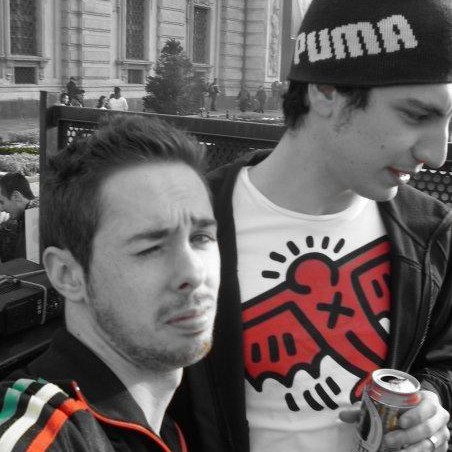 As part of our new DJ line-up on dirtyradio, we would like to welcome Italian DJ's and producer's – Pol & Lynch. "Just an Hour" will be a one hour mix, featuring the best underground dance tunes. The weekly show will air from Saturday 5th June at these times: 7pm UK / 8pm CET Repeated at: 7pm PST / 10pm EST Pol&Lynch is an Italian duo made up of Paolo […]

As part of our new DJ line-up on dirtyradio, we would like to welcome Slovakian DJ and producer - Allex. "Experiment" is a one hour mix of the latest Trance and Progressive House sounds. The show will air from Wednesday 2nd June. 8pm UK / 9pm CET Repeated at: 8pm PST / 11pm EST Starting his career in commercial dance, Allex had a breakthrough in early 2008, when he began […]

We would like to welcome our newest DJ to the dirtyradio lineup - TeemuP - who will be starting his monthly show live on dirtyradio this Sunday. "Roskooppi" will be a 60 minute mix, with minimal techno, house and disco forming the backbone of the show. Finnish born Teemu Paloniemi started DJ'ing in the mid 90's. At the beginning he was playing Chicago style house, but other electronic music genres […] 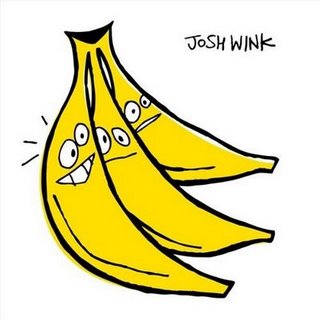 Josh Wink – When a Banana Was Just a Banana

Josh Wink continues to further his acid sound into the 21st century largely resisting the urge to enter into a more commercial and generic sound. He has maintained a disciplined, well paced and educated house development in this album. This results in a dynamic and driving collection of grooves, providing a constant echo back to the acid house brilliance that first catapulted Josh Wink into electronic orbit during the rave […]