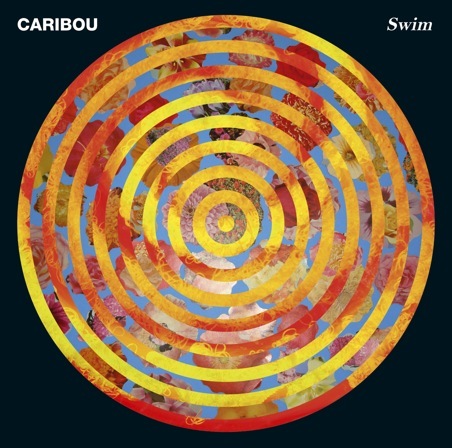 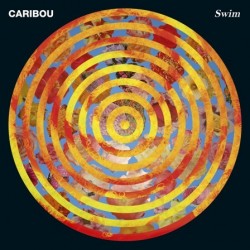 Swim is the record Caribou mastermind Dan Snaith has wanted to bring to fruition for as long as he has been making music. A mathematics scholar and an ingenious multi-instrumentalist/composer, he surprised critics and fans with 2007’s Andorra, a brilliant, electro-tinged pop breakthrough with a timeless grace that made most year-end ‘Best of’ lists and won Canada’s prestigious Polaris Music Prize.

After the startling infectiousness of Andorra, Swim is a more complex, multi-layered affair – rife with fascinating rhythms, instrumentation, and vocals (including those of Born Ruffians’ Luke Lalonde, who appears on ‘Jamelia’) – that becomes more alluring with each listen.

Album of the week, in rotation on the dirtyradio playlist from 26th July 2010. 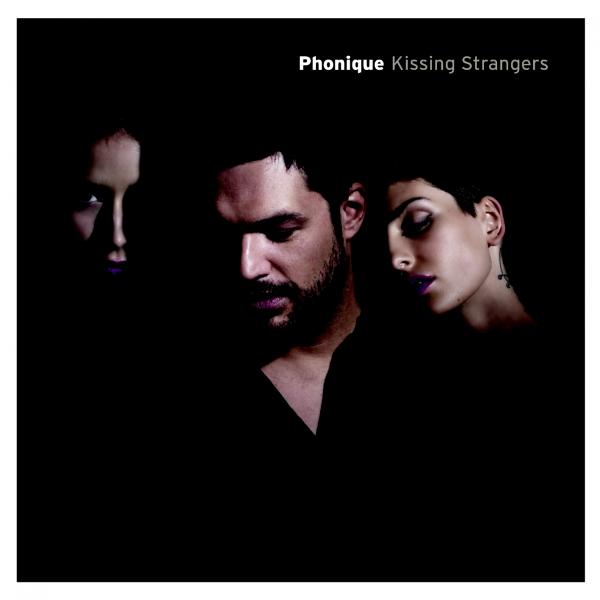 Phonique's third studio album, 'Kissing Strangers', honours Phonique‘s love for all the musical styles that he so dutifully conveys to the dancefloor. Across 15 lovingly produced tracks (each co-produced with long-time colleague Alex Kruger a.k.a Tigerskin, and also a heavyweight list of respected producers like Gui Boratto, H.O.S.H., Kiloo, Kikiorix, Abyss and Pupkulies) we encounter all that is rich, pure and beautiful about modern electronic music. From catchy, underground-pop moments, […] 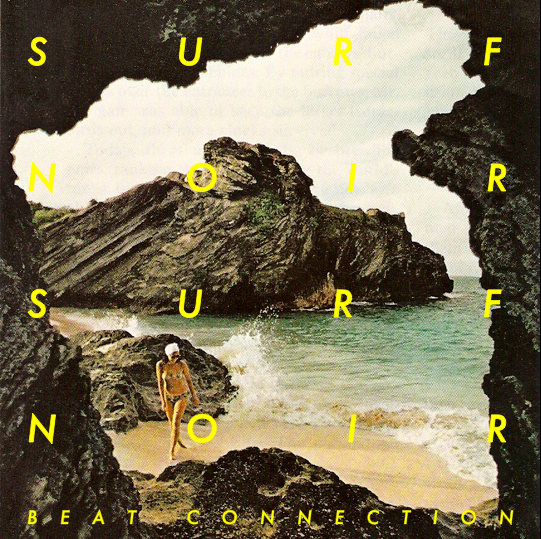 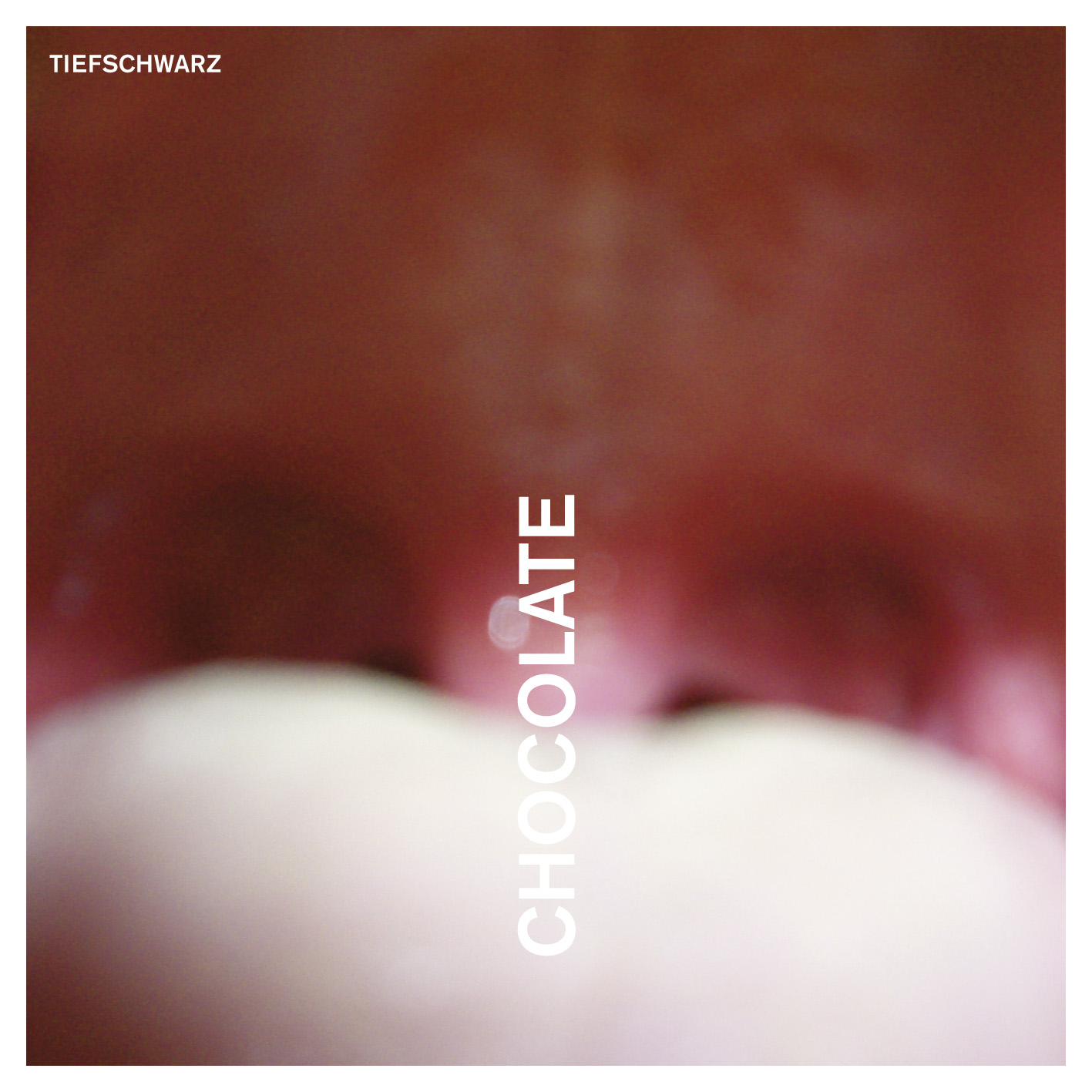