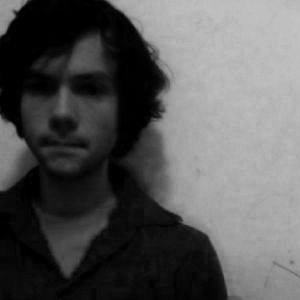 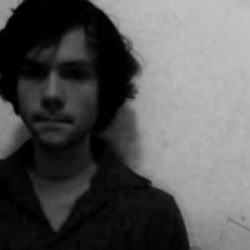 All roads point to “Busy Town” at the moment as my brain, eyes and chest seize up and scream out for a remedy! That said there is a sound for every occasion, and through the catastrophic mess of an over-worked and under-paid lifestyle comes a certain bond with the songs of the downtrodden and misunderstood. I found myself conked out on the couch at 3am, playing Springsteen’s “Nebraska” on repeat in a dark room with the stereo up loud… it seemed to harmonise with my situation.

However my attention over the past two weeks kept getting pulled back to an artist I featured on my latest Black Box show. Thick Plastic, a song writer from New Jersey, epitomises that rare breed of musical human that buries itself within a world of production and creation regardless of any popular trends or cliché-ed aspirations for world domination. It is clear listening to the self-produced recordings from his makeshift home studio that more time was spent writing and creating something of substance and personal value rather than that one hit wonder, or pop disaster that too often infects our daily lives and degrades the face of popular music. While often this approach will lead to something far less than impressive, Thick Plastic kicks that trend to the kerb by delivering a whopping great sound and and inventive range of ideas in his music that harks back to the days of 60’s and 70’s Rock and Roll. Echoes of The Band or The Grateful Dead can be heard in the seemingly haphazard arrangements and crashing cymbals.

Have a listen to “Aspadistra” and check out the facebook page HERE!!! 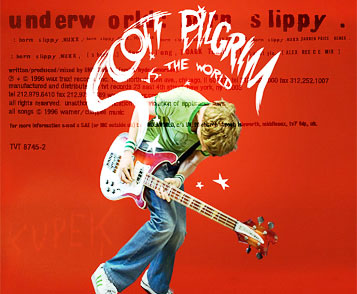 If you're familiar with the Scott Pilgrim graphic novels from Oni Press or the excellent film version Scott Pilgrim Vs. The World, you know that creator Bryan Lee O'Malley's work is influenced more by music than by other comic books. Like his hero Scott Pilgrim, O'Malley plays in an indie rock band -- although in O'Malley's case, he is the only member. Operating as Kupek, O'Malley's put together an impressive […] 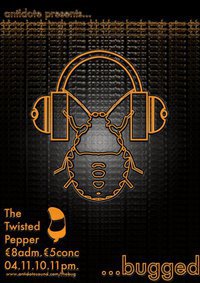 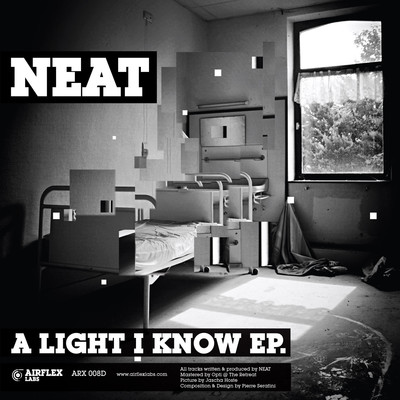